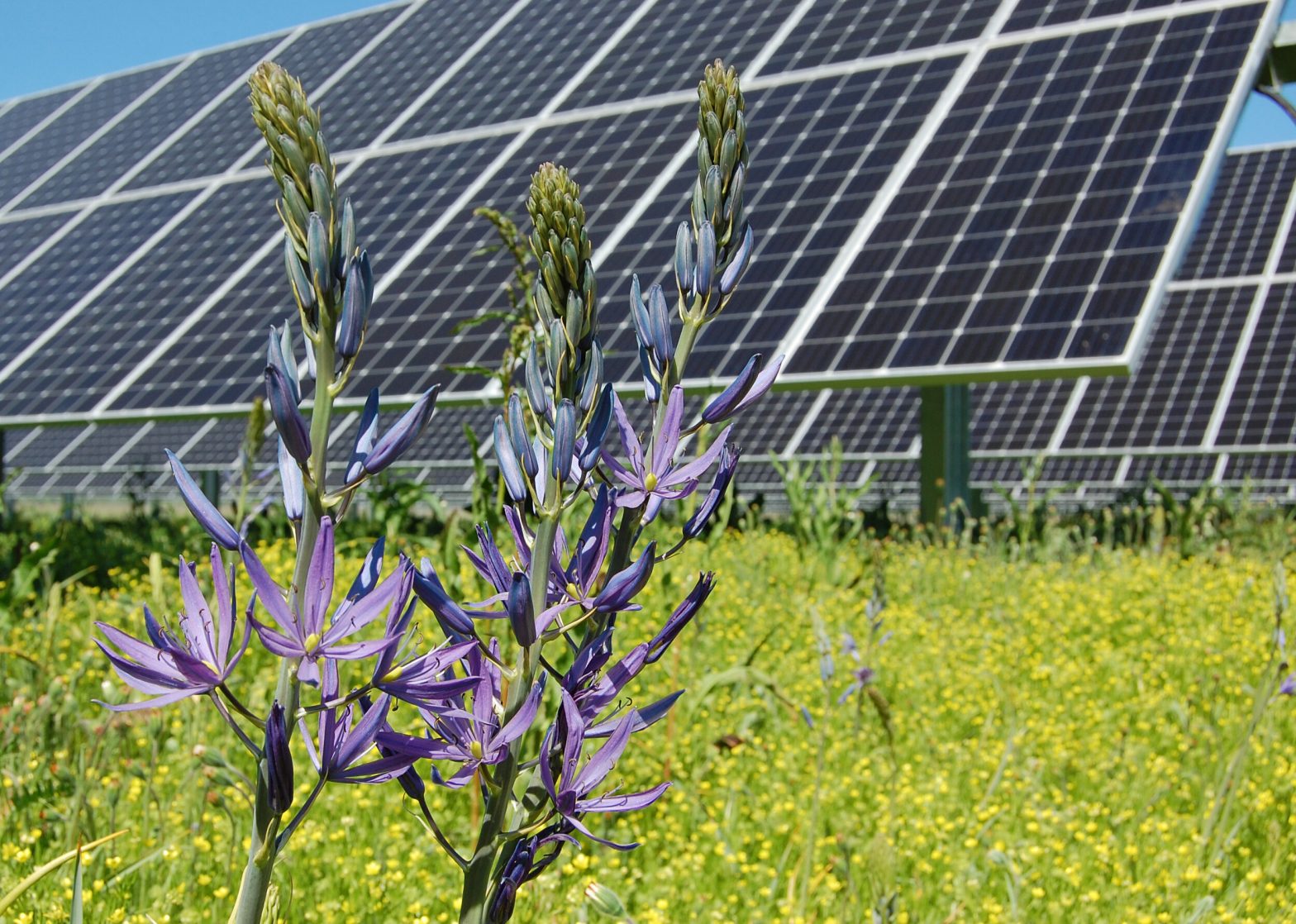 Oregon’s Renewable Profile Standard demands that Oregonians use 50% of their electricity from renewable resources (e.g., sun or wind) by 2040. The term ‘renewable’ means that people can use the power repeatedly because nature replaces it continuously.

The Renewable standard was approved in 2007 when only 2% of the electricity needs in Oregon were powered by renewables. In 2016, Senate Bill 1547 in Oregon increased its standard demand to 50% by 2040.

Oregon Renewable Future organization will track the Renewable Profile Standard goals. We certify establishments that produce power from eligible energy resources. Also, we offer technical expertise and advice to electricity suppliers and utilities to ensure we achieve our goals. 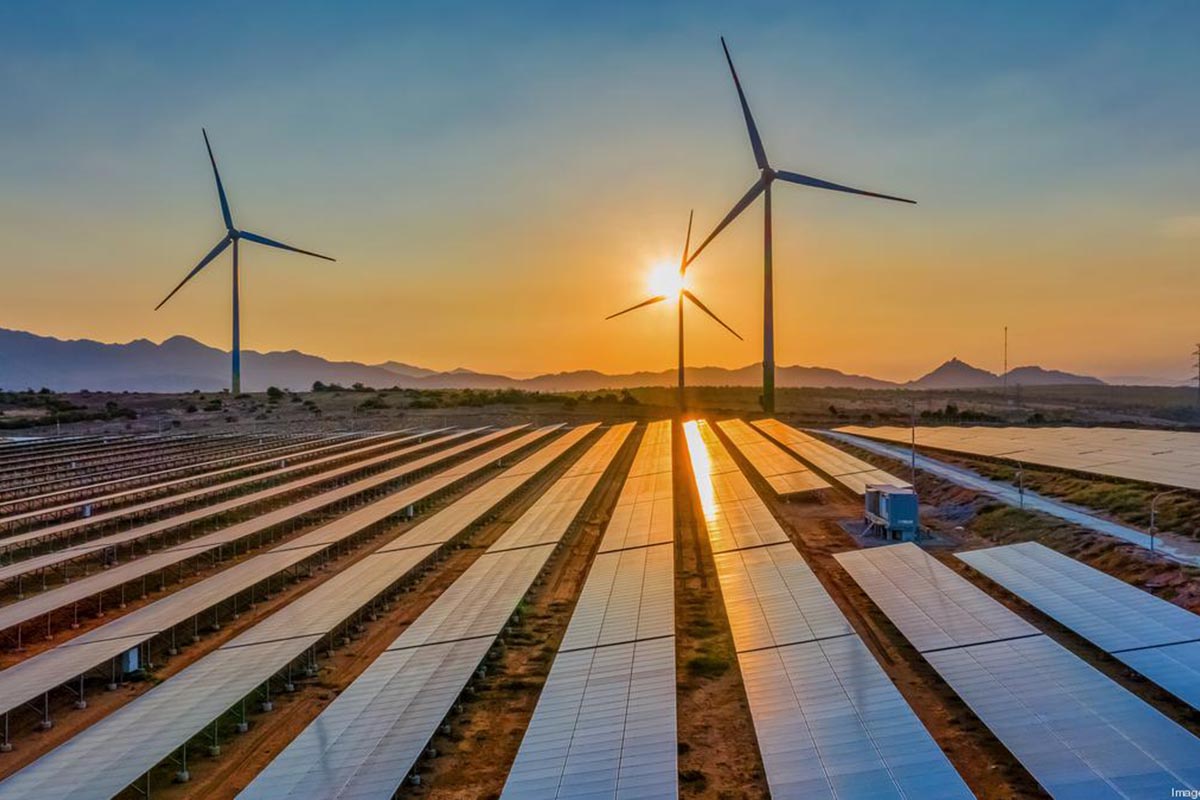 Energy facilities get one certificate for every MWh (megawatt-hour) of qualifying renewable power they provide to the power grid.

Therefore, it did not receive credit. Nevertheless, the Renewable Portfolio Standard can certify some of these older hydro facilities that made upgrades and developments after 1995. 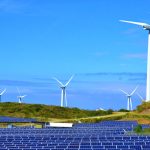