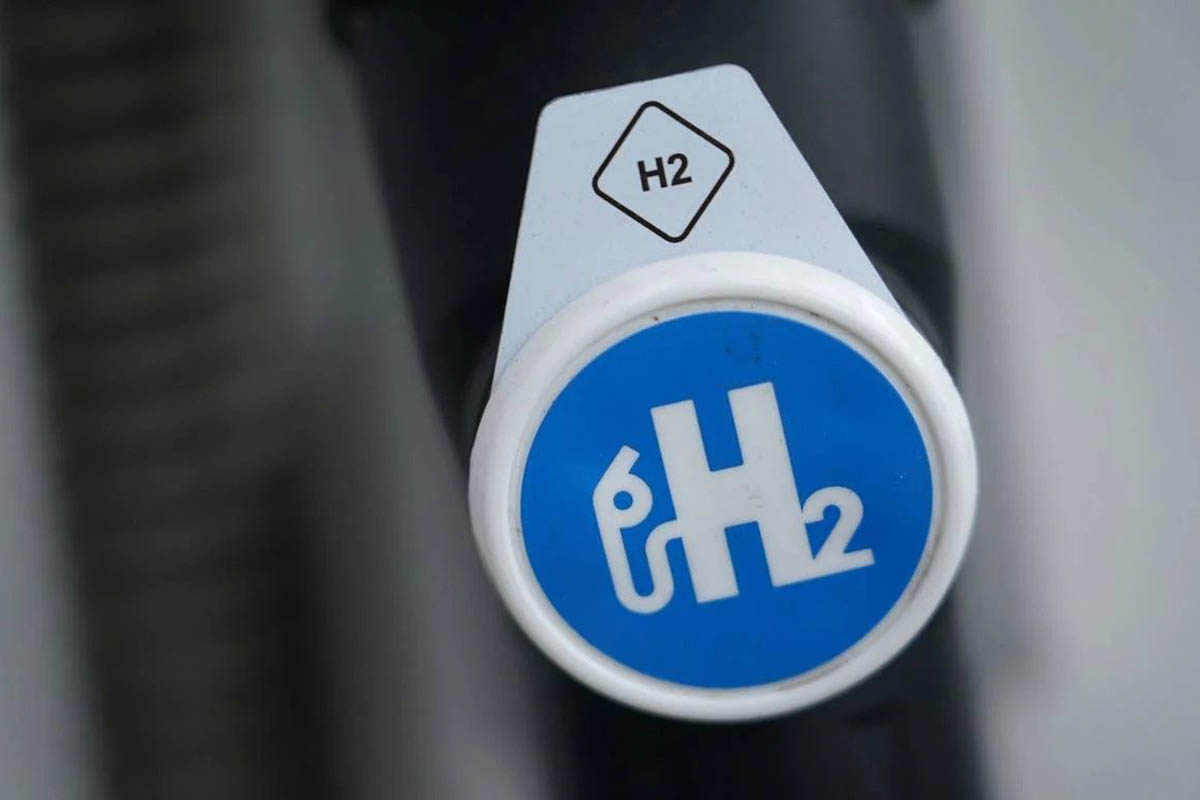 Hydrogen is an abundant element that the universe offers. However, it is rare in its unmixed state. That is because hydrogen is typically mixed with elements, such as carbon or oxygen. When generated from renewable resources, it can supply carbon-free energy to power vehicles or produce electricity.

The United States Department of Energy states that the primary challenge to hydrogen generation is cost. To compete with conventional transportation fuels in the market, it must have the same power produced. Also, for FCEVs (Fuel Cell Electric Vehicles) to be accepted, the total delivered, untaxed, and dispensed price of hydrogen must be lower than $4 per gasoline gallon equivalent. Gge is fuel or energy that is equivalent to one gallon of gas. 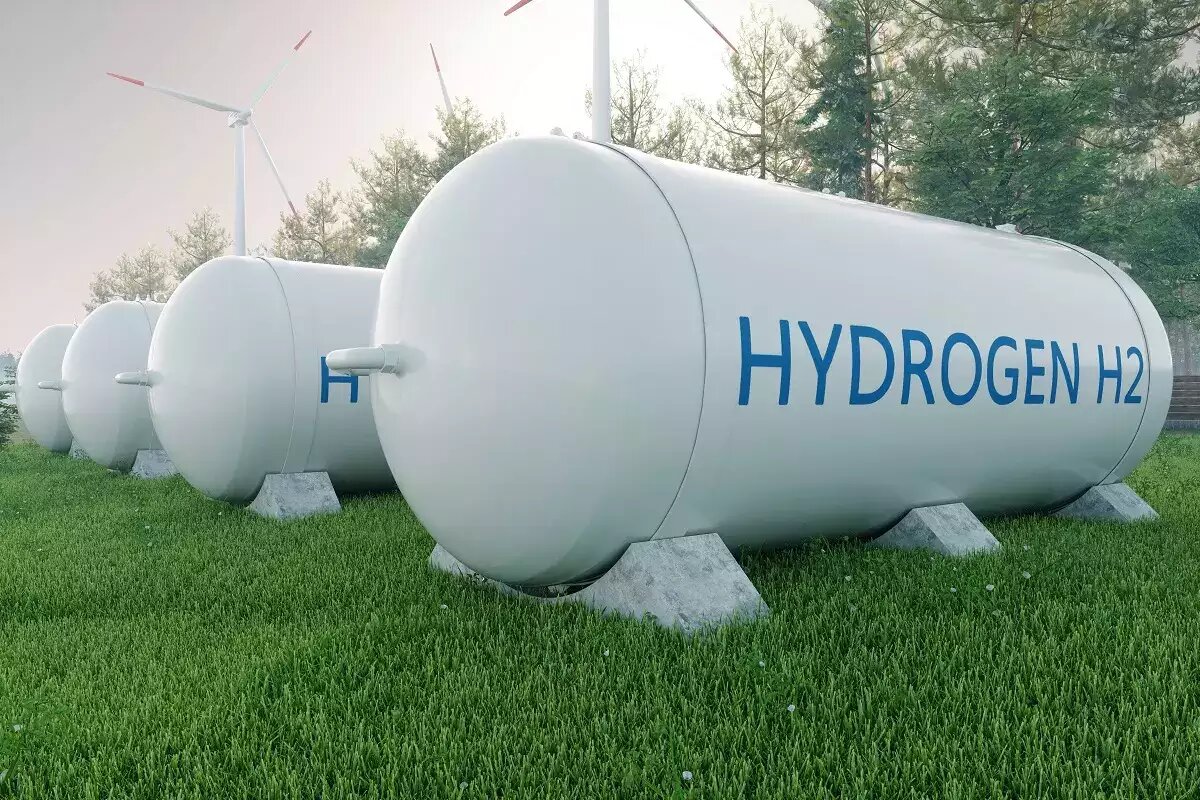 Establishments can produce pure hydrogen from different sources, such as fossil fuels (natural gas and coal), solar, biomass, water, geothermal, and other renewable sources. Presently in the United States, about 95% of hydrogen is created from fossil fuel for fertilizer production and petroleum processing.

Storage of hydrogen for extensive use continues to be a challenge because of the low-energy content of hydrogen per volume. For storage, hydrogen can be placed and compressed in high-pressure hydrogen tanks. Also, it can be stored as a cryogenic liquid in insulated chambers and a combined element within or on materials. Compared to hydrogen gas, liquid hydrogen holds more energy density. However, it can be costly to generate because of the power required for cooling. 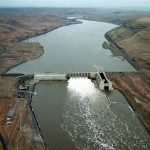 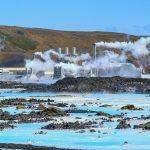