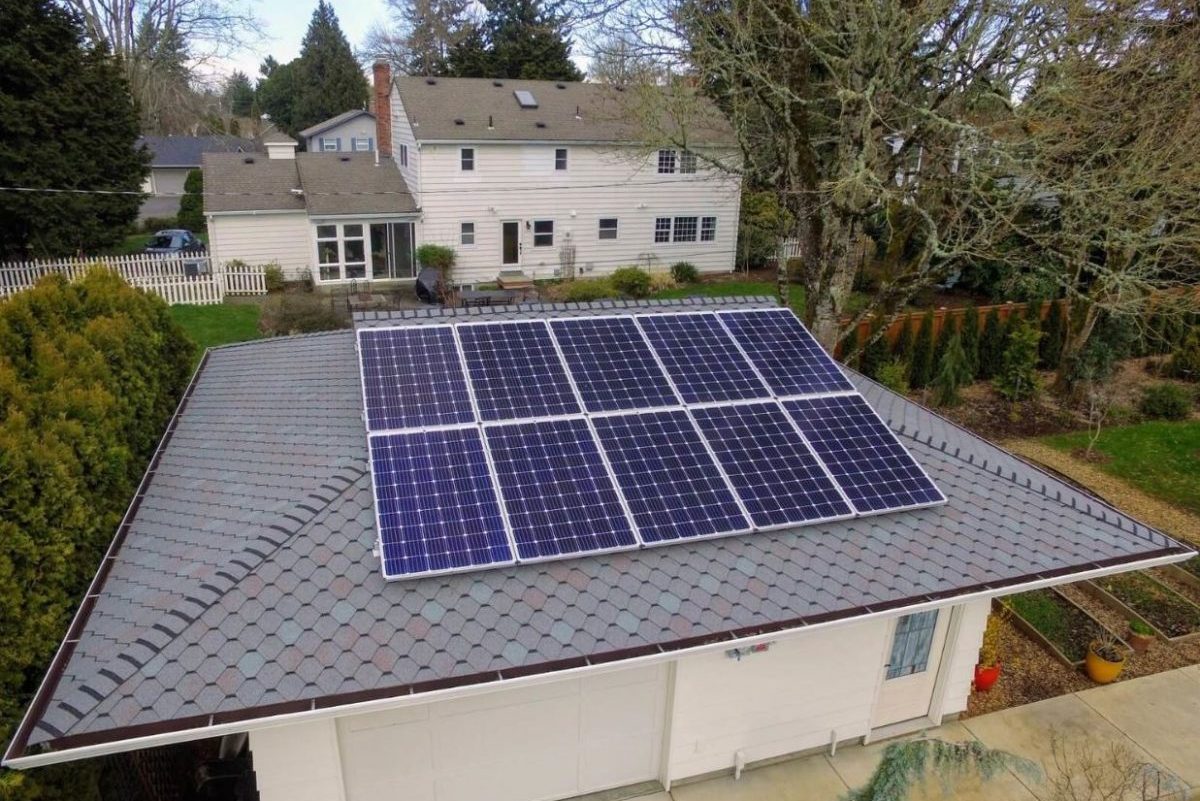 Solar energy refers to the heat and light energy generated by the sun. Solar solutions use this energy to generate electricity, heat water and space, and more. It is renewable since it is energy that the sun continually provides and replaces. PV (Photovoltaic) cells are a commonly used technology for producing electricity coming from the sun. These PV cells draw in photons from light and convert the energy to electricity. 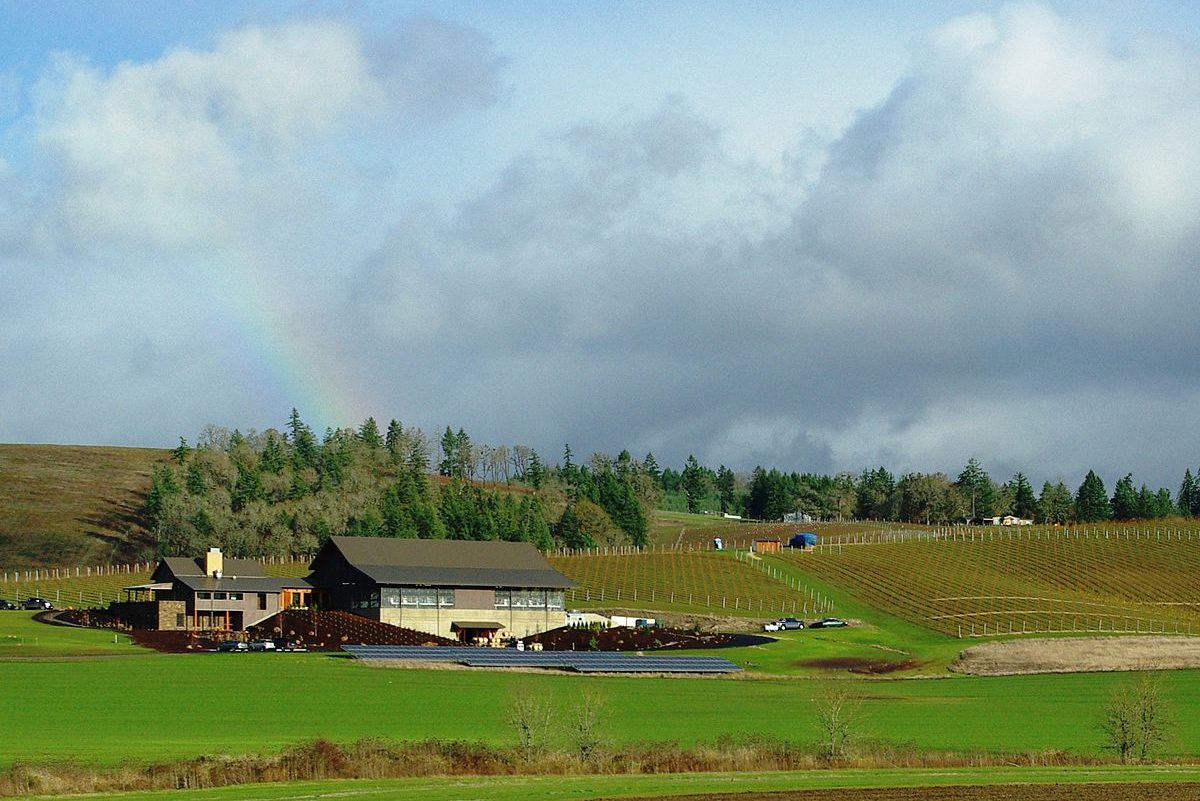 PV cells come together in panels for ground-mounted and rooftop installations. The standard panel has a capacity ranging from 200 to 400-watt. Combining panels construct solar arrays, with an electrical power starting from one kilowatt to megawatts or even more.

During the said period, commercial and residential progressed at a steady rate. Nevertheless, most growth was from utility-scale facilities, which accounted for 79% of solar production or generation. 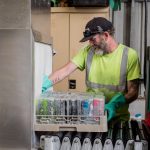 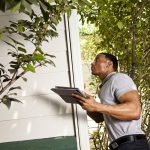