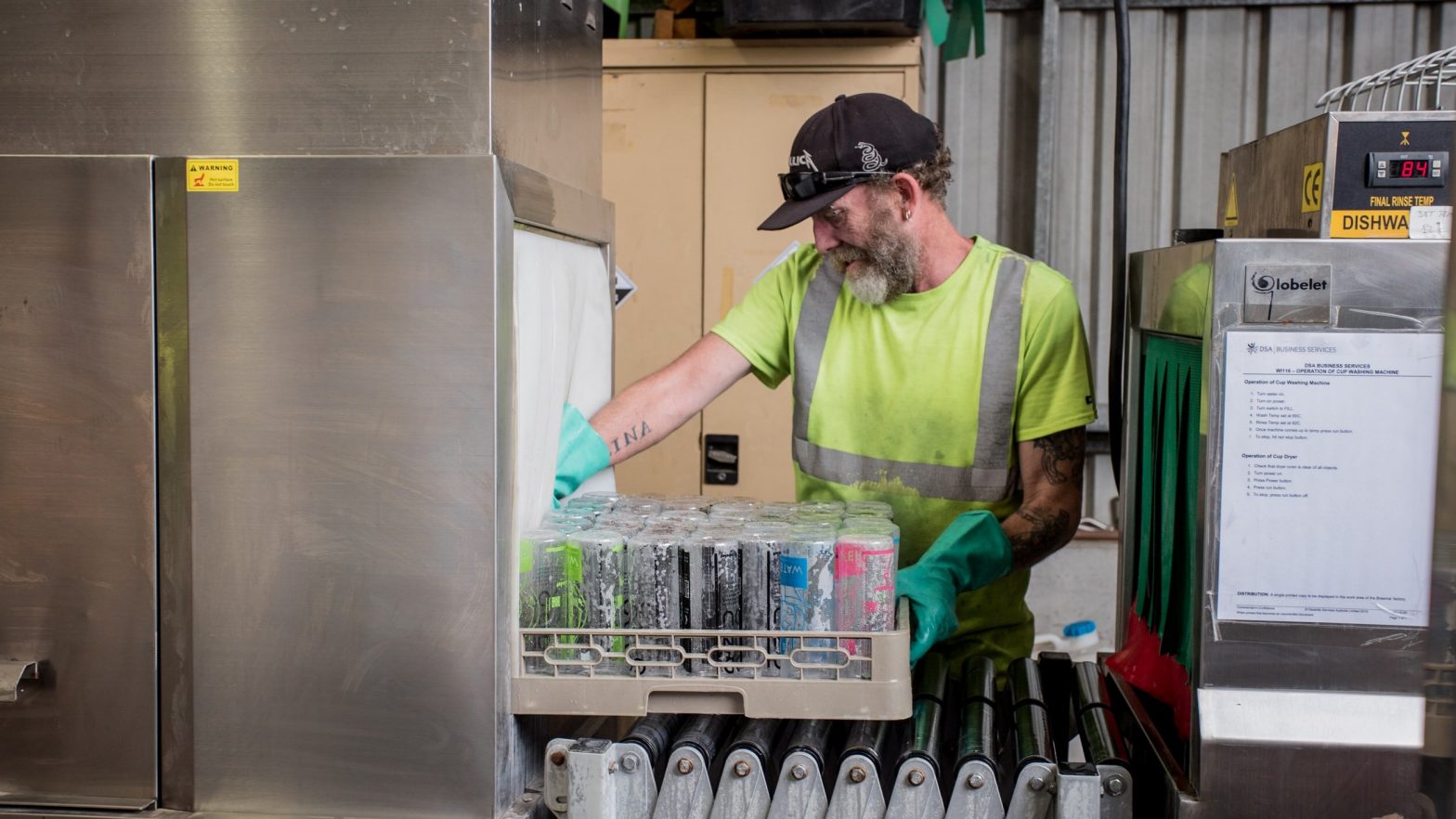 Oregon has laid standards for many products that are presently not federally regulated. Below is a list of those unregulated products:

Oregon Renewable Future supports innovative systems, such as those that produce and use thermal energy. 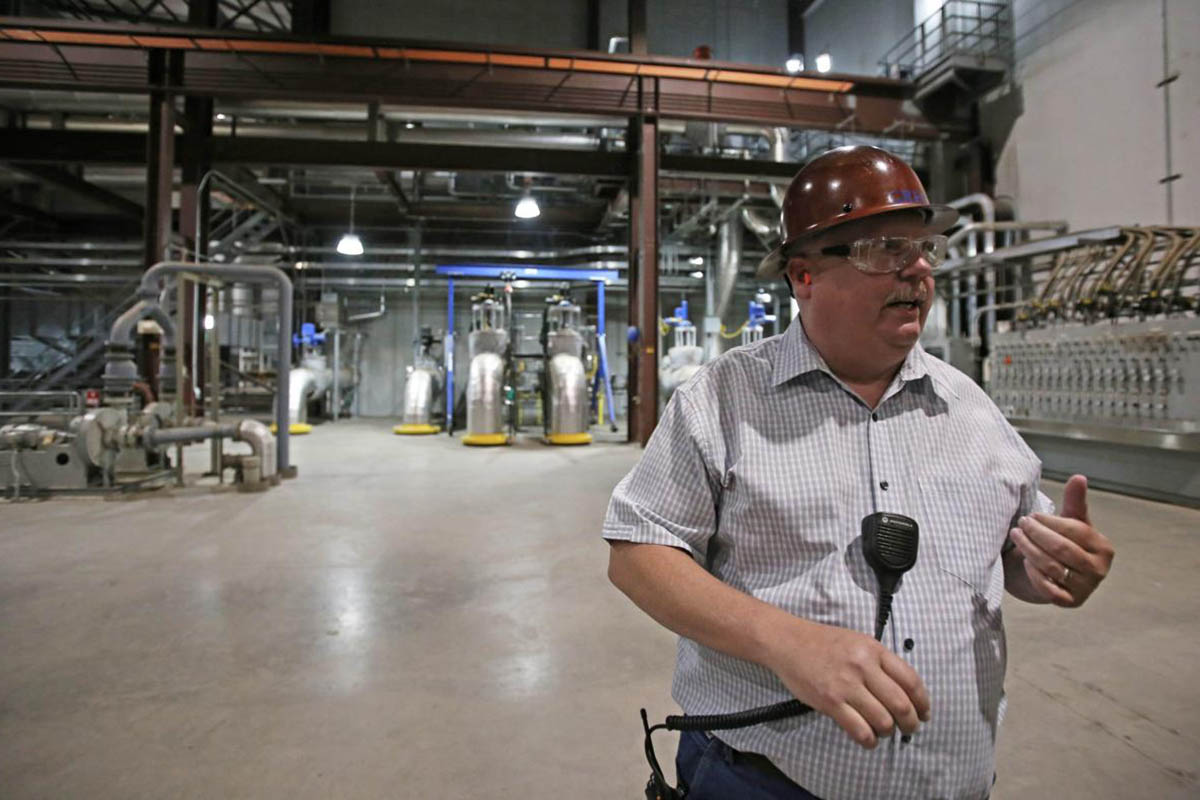 How Does It Work?

A traditional power plant inefficiently creates electricity. Fossil fuels, such as natural gas, coal, or oil, are furnaced to generate heat energy. The heat produced is used for making steam and boiling water. Then, the steam moves a turbine, which drives the generator. It is the generator that created electricity.

The issue with the conventional process is too much consumption of energy. One example is when water is boiled to move the turbines through its steam. It needs to be cooled using colossal cooling towers, wasting a lot of energy.

So, instead of using a lot of energy to cool the turbines, why not pipe water as hot directly to offices and homes instead? That is what CHP is all about. It involves capturing the heat and supplying it to buildings. Unlike a traditional power plant that wastes heat, a Combined Heat and Power plant provides hot water and electricity to consumers at the same time.

At Oregon Renewable Future, we support project development related to CHP at municipal and industrial establishments, including wastewater facilities and campuses. CHP systems offer benefits, such as enhancing power reliability and quality, and reducing work on the grid.

Reach out to us to begin your CHP journey! 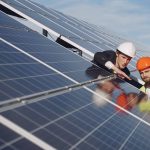 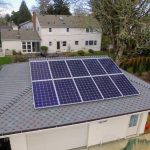